In general, a cell's intracellular pH will differ amongst its various cellular compartments. For instance, the pH of the cytosol ranges between ~6.8 to 7.4, while acidic organelles, such as lysosomes, have a pH ranging from ~4.5 to 6.0. Therefore, when selecting a pH indicator it is important to match its pKa to the pH of the experimental system. We offer a variety of fluorescent pH indicators, pH indicator dextran-conjugates and other reagents for pH measurements in biological systems.

BCECF, and its membrane-permeant AM ester, is the most widely used fluorescent pH indicator for measuring intracellular pH. It has a pKa of ~6.98 which is ideal for measuring changes in cytosolic pH across various cell types, as well as, monitoring pH changes in near-neutral environments. BCECF has an absorption maximum at ~504 nm, an isosbestic point at ~440 nm and an emission maximum at ~527 nm. Although BCECF exhibits dual-excitation ratiometric properties, several characteristics make ratiometric imaging less than optimal. The large distance separating its isosbestic point from its excitation maximum, its poor intracellular retention properties and its weak absorption at ~440 nm all contribute to its poor signal-to-noise ratios. Moreover, BCECF is supplied as a complex mixture of isomers. This isomeric variability can lead to inconsistent measurements. 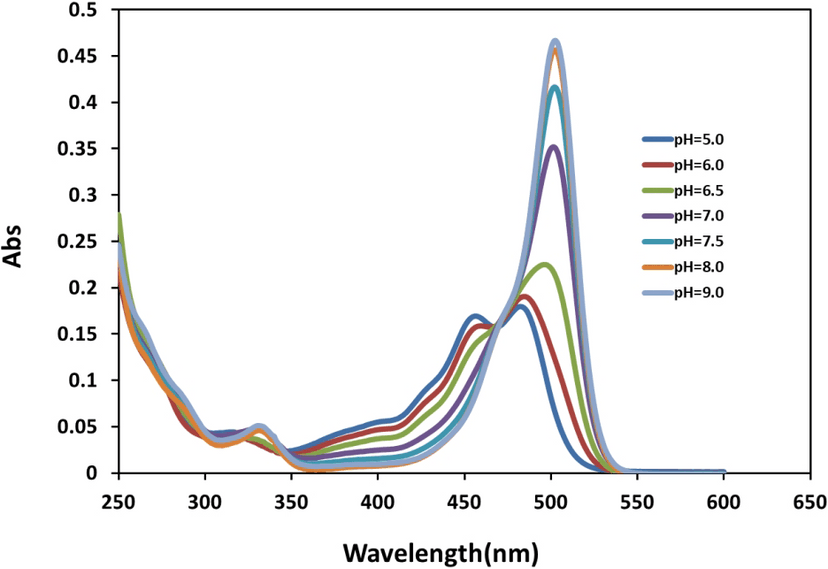 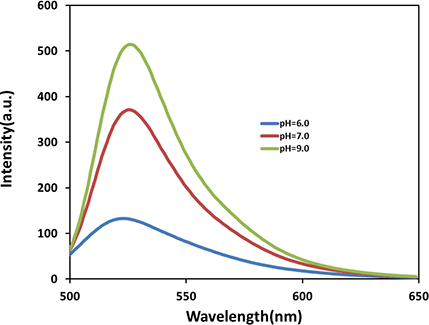 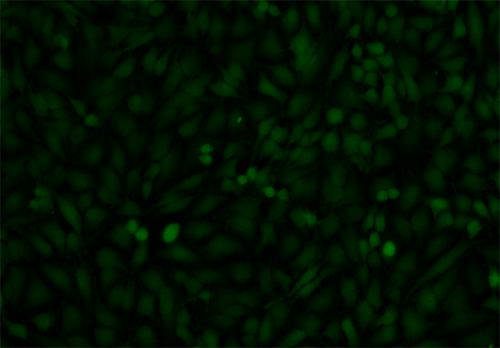 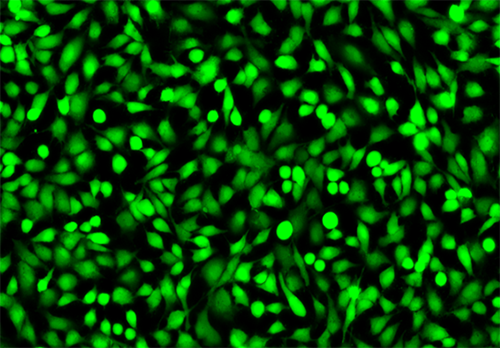 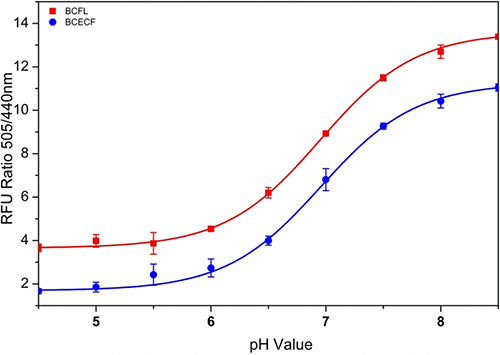 Acidotropic probes, such as PDMPO and AAT Bioquest Protonex™ dyes, possess unique properties that are ideal for measuring the pH of acidic organelles in live cells. As a weak base, these dyes are able to selectively accumulate inside lysosomes and other acidic compartments as a result of protonation. This protonation not only reduces background interference, but also activates its pH-dependent fluorescence. 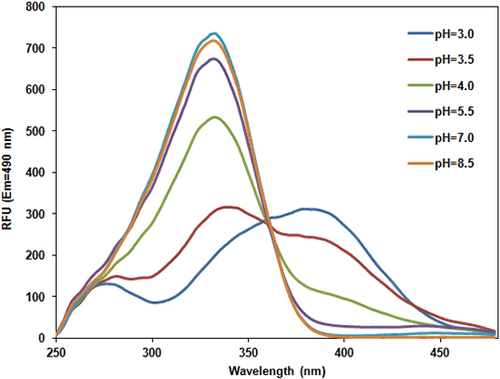 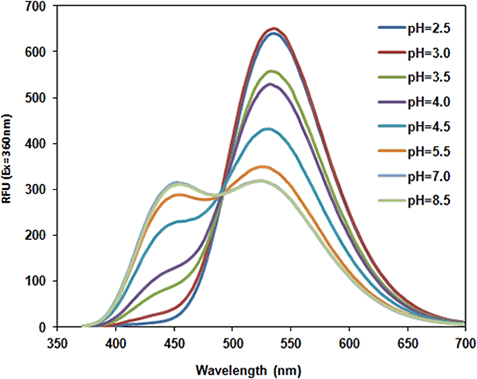 
Protonex™ Green 500 and Protonex™ Red 600 are novel pH-sensitive fluorescent dyes developed by AAT Bioquest for monitoring acidic cell compartments, such as endosomes and lysosomes, with reduced signal variability and improved accuracy. In near-neutral environments Protonex™ dyes are essentially non-fluorescent. It is not until exposure to an acidic environment does the fluorescence intensities of Protonex™ dyes increase. The optimal excitation and emission maxima of Protonex™ Green 500 are ~445 nm and ~503 nm, respectively, while Protonex™ Red 600 excites at ~575 nm and emits at ~597 nm. Protonex™ dyes are available as an amine-reactive succinimidyl ester for labeling proteins and antibodies, as well as, conjugated to dextran or latex beads for investigating endocytic pathways. 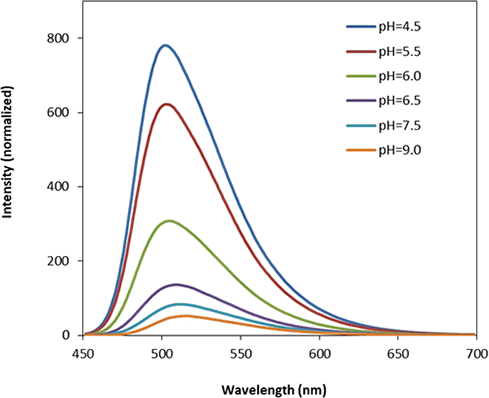 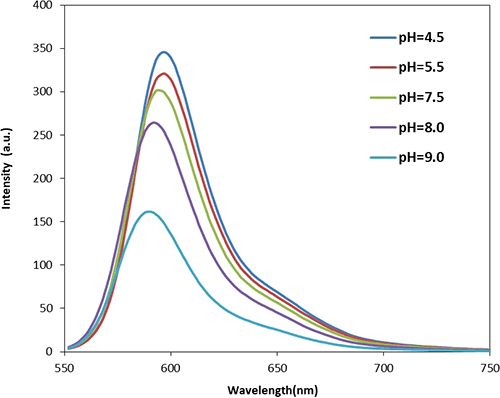 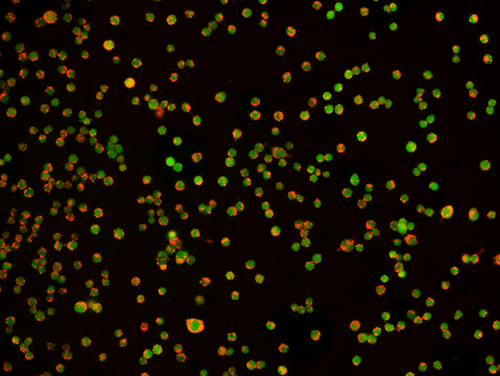